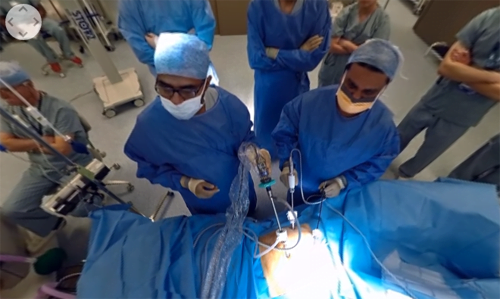 Tech is always changing, whether it’s your daughter playing with her iPad or your son spending crazy amounts on your credit card with some micro transactions on your Smartphone. Apart from these nuances, technology keeps advancing, and if you do not pay attention, you run the risk of being left behind. As of March, Virtual Reality (VR) hit the markets and those that preordered are slowly getting their hands on different brands. Plenty of companies are behind this new piece of technology; Facebook has their high end Oculus Rift, to The Cardboard Box from Samsung and much more. If you have heard of some of these, then you may have noticed that the targeted industries include mobile phones, along with the video games and other similar sectors.

This past April, the very first Live-Streamed Surgery was performed on a VR platform. People across the world tuned in and watched the surgery take place at the Royal London Hospital in London, England. Viewers could drop into the exact area where the surgery was being carried out and explore the room to experience the surgery from different angles. In terms of how this applies to medical world, junior doctors and those still in university can watch the whole process, first hand. In the future, doctors could check their patients at home or in other countries virtually, rather than having to travel there. Previously, we have covered 3D printing technology, as well as robotics and their application as a medical device.

Those responsible for this advancement and innovative use of technology are the professionals at Medical Realities. There, Dr. Shafi Ahmed covers in depth how VR will be a vital teaching tool into the future. The combination of technology and medical care has already shown an impressive track record, 3D printing has already been used for surgeons to practice any life-risking operations, as well as the process of creating new vital organs via 3D printing.

The application of this technology is still only at the infancy stage, as it gets refined and polished we will be seeing VR take steps into improving things from entertainment to healthcare. It’ll be our job to keep educating ourselves on what applications and impact these devices will have on our lives.

EquipNet will be exhibiting at the BIO International Convention at the Moscone Center in San Francisco, CA. See the EquipNet team June 6th-9th at Booth #2505. 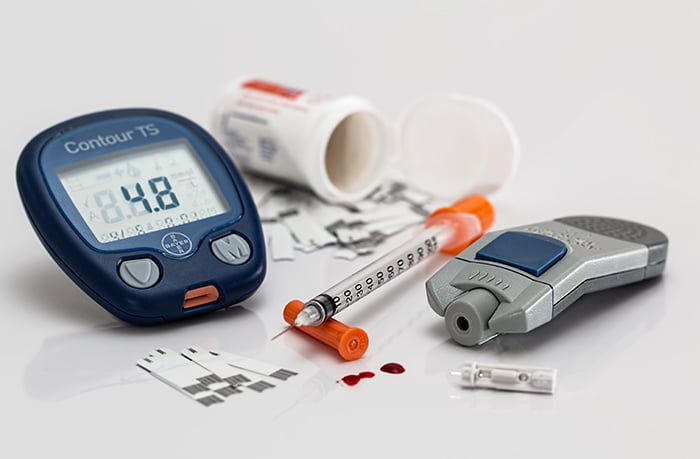 What is Additive Manufacturing and How is it Used in the Medical Device Industry?

Additive Manufacturing has become the most popular topic since the invention of the pacemaker. The invention has since transformed and is now used in designing various products. Manufacturers of medical […] 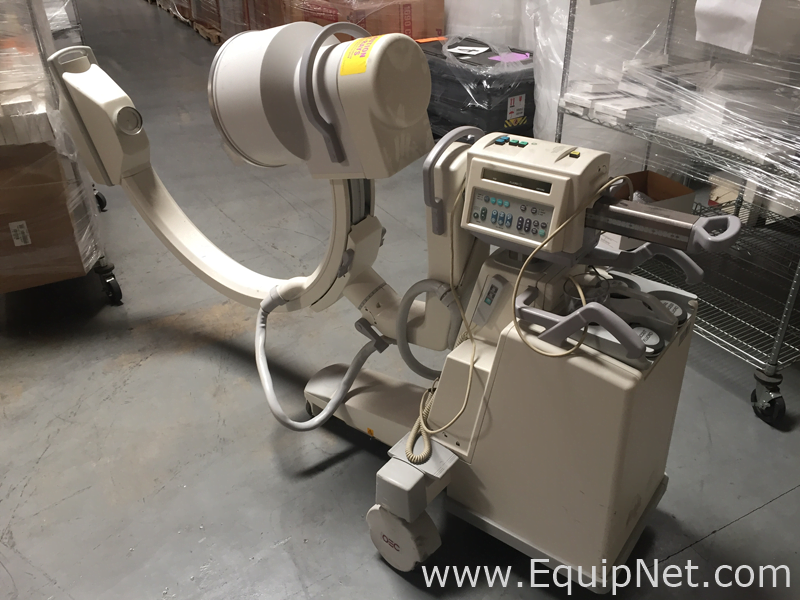 The innovation and variety of medical devices has hit all-time highs recently with 2016 medical device sales setting all types of records never witnessed before. The advent of new and […]