An Overview of 2016 in Google Searches

Google is widely recognized as the top search engine in the world, followed by Bing and Yahoo. Each month, Google ranks in over 1 BILLION unique visitors. Last year, you may have seen our blog outlining some of the top Google trends and searches for 2015; we decided to include a follow-up to see how things have changed in 2016.

Pokemon Go
The popular smartphone app made huge strides when it first launched on July 6, 2016. While its bubble has since burst, it was certainly a huge hit with over 34 million downloads in the United States alone.

The top 5 countries with the most interest in the app include:

The most Google searches came from the following countries: 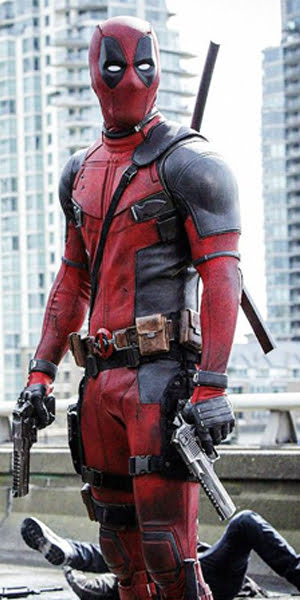 Deadpool
Premiering in Paris on February 8, 2016 and on February 12 in the US, Deadpool was one of the most popularly recognized films that aired in 2016. The film grossed over $783 million worldwide, broke a number of box-office records and is ranked at the 7th highest-grossing film of 2016.

Here are the top regions that showed interest on Google:

Stranger Things
Launched through Netflix on July 15, 2016, this science-fiction horror series sparked interest across the globe. According to Rotten Tomatoes, the series generated an overall score of 95%, averaging an 8.1/10 rating.

The top interests came from the following regions:

Click here to check out our post from last year to compare some of the top Google searches from 2015 and 2016. 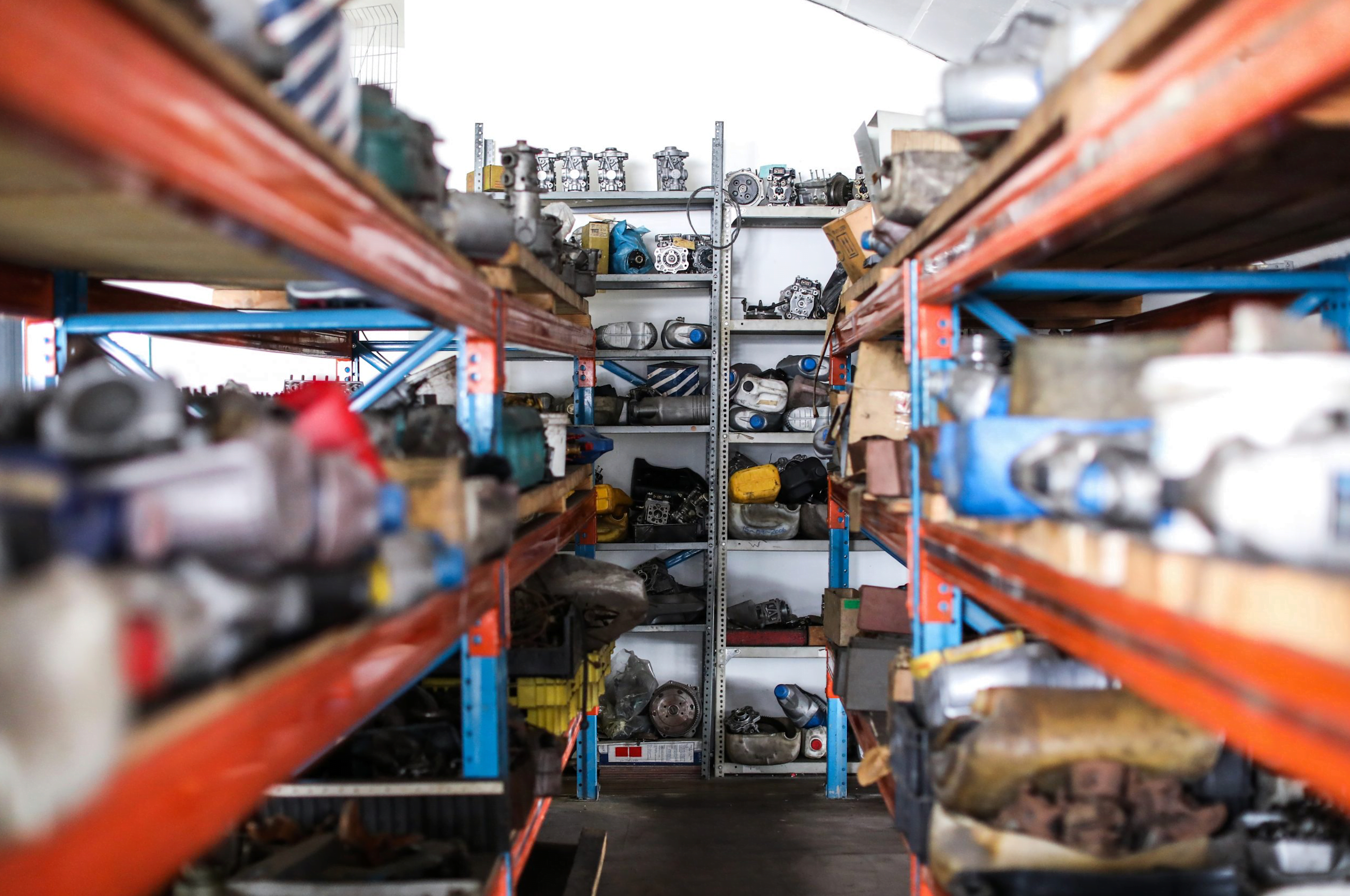 How EquipNet Can Help Your MRO Needs

Do you have a surplus of MRO (Maintenance, Repair, and Operations) equipment lying around your facility? Whether it is still boxed up, or it’s a newer model no longer being […] 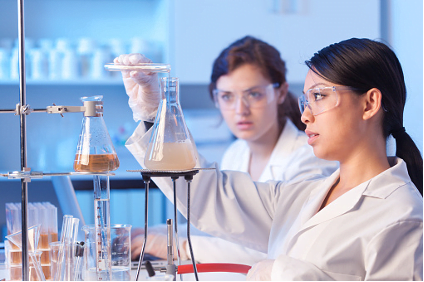 The Importance of University Research, and How EquipNet Can Help

Research in universities is an integral, yet often overlooked, aspect of higher education. The benefits can be seen in countless aspects of the education system, including with both students and […]