How Does a Mass Spectrometer Work? 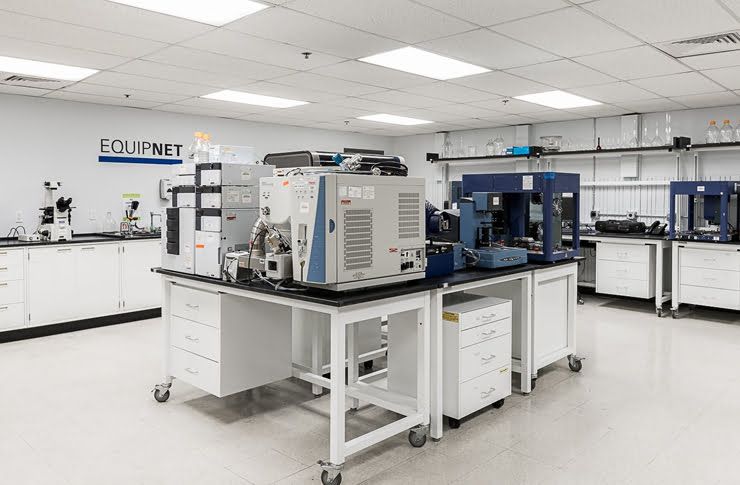 Chemists and physicists use mass spectrometry to separate mixtures of substances into their components. They turn them into beams of particles then use a different technique to bend them with electricity and magnetism. This is to come up with a unique spectrum that contains various items that can be easily identified. So what exactly is a mass spectrometer? To start, it is much simpler than it looks. Let us assume you are given a bucket full of atoms from different chemical elements then someone asks you to identify what its contents are. You will need to separate the molecules as quickly and effectively as possible. However, how do you go about it? It is pretty simple; tip the bucket into a mass spectrometer.

A mass spectrometer will convert the atoms into ions then separate them by taking them through an electric field. The ions then fan out into a spectrum whereby you can use a digital detector to identify the kind of items that were present in the bucket from the start. Mass spectrometers come into different types. Their working might also be slightly different. However, the basic process is comprised of much the same stages. Let us look at how a mass spectrometer works:

Place the substance understudy in the machine

When you start to separate, the atoms begin with placing the material in the mass spectrometer.

After placing your substance in the machine, it will be bombarded with a beam of electrons so that the atoms or molecules present are converted into ions. This process is commonly referred to as ionization and is quite useful.

Passing through an electric filed

Once the ionization is complete, the ions then shoot out into a powerful electric field from the vacuum chamber. The trick comes in that ions from different atoms contain a variety of electric charge amounts and the highly charged ones accelerate the most. The separation process works depending on the amount of charge in the ions.

Shooting the ion beam into a magnetic field

The magnetic field in the mass spectrometer works in a way that, moving particles that contain electric charges pass through it then bend to form an arc. Lighter particles which are more positively charged bend more than the heavier ones which are usually negatively charged. They then split into a spectrum with different ions bending uniquely according to their mass and electrical charge.

Use of a computerized electrical detector

This lab equipment is used to identify the various ions once they have formed a spectrum. With the detector, you can determine the different substances represented by the ions.

Separation of different substances has been around for decades. Many techniques can be used in the separation process, depending on what is being separated. A mass spectrometer is the best and most effective if you want to separate mixed atoms. Whether in the lab or the working area of a particular industry, a mass spectrometer is an ideal solution to run the separation process.

If you have any questions regarding mass spectrometry or if you are looking to purchase a pre-owned mass spectrometer, please contact your local EquipNet representative. 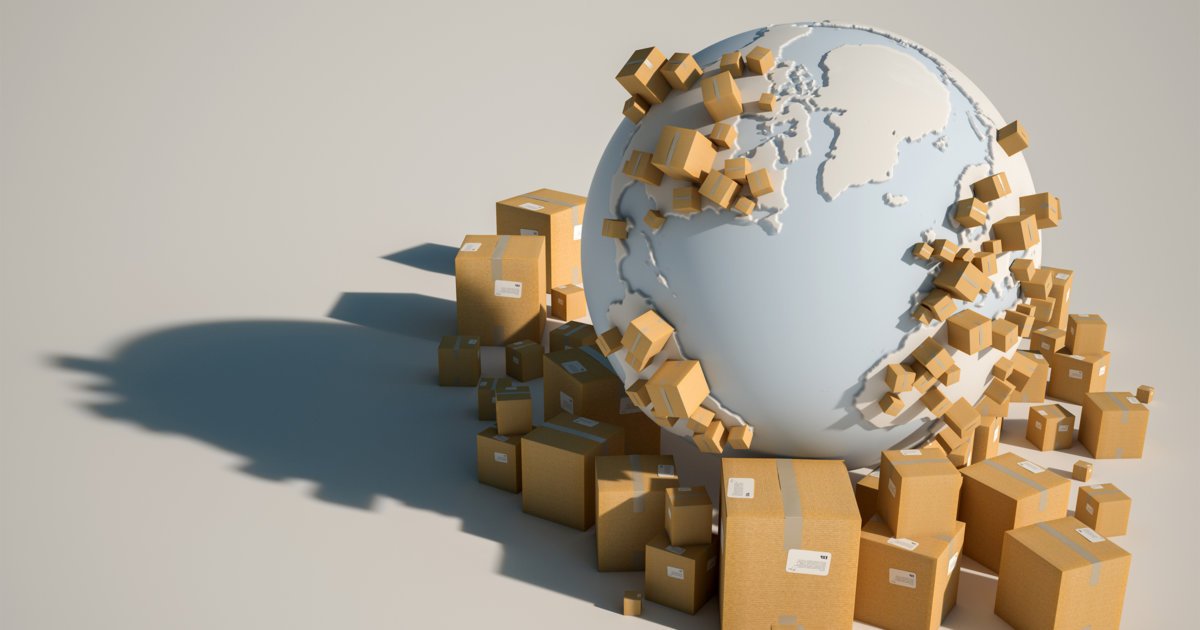 Rethinking Global Supply Chains in the Wake of COVID-19

An unexpected repercussion of the COVID-19 pandemic is the disruption in global supply chains. As the virus began to circulate in China in early 2020, sending large parts of the […] 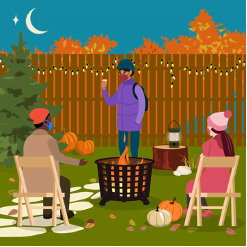 Keeping the Holidays Safe and Festive

The holidays are right around the corner, but with COVID-19 still in full force, the season will likely look different than normal. These times when family and friends traditionally join […]