Is the Ukrainian conflict affecting the Automotive Industry? 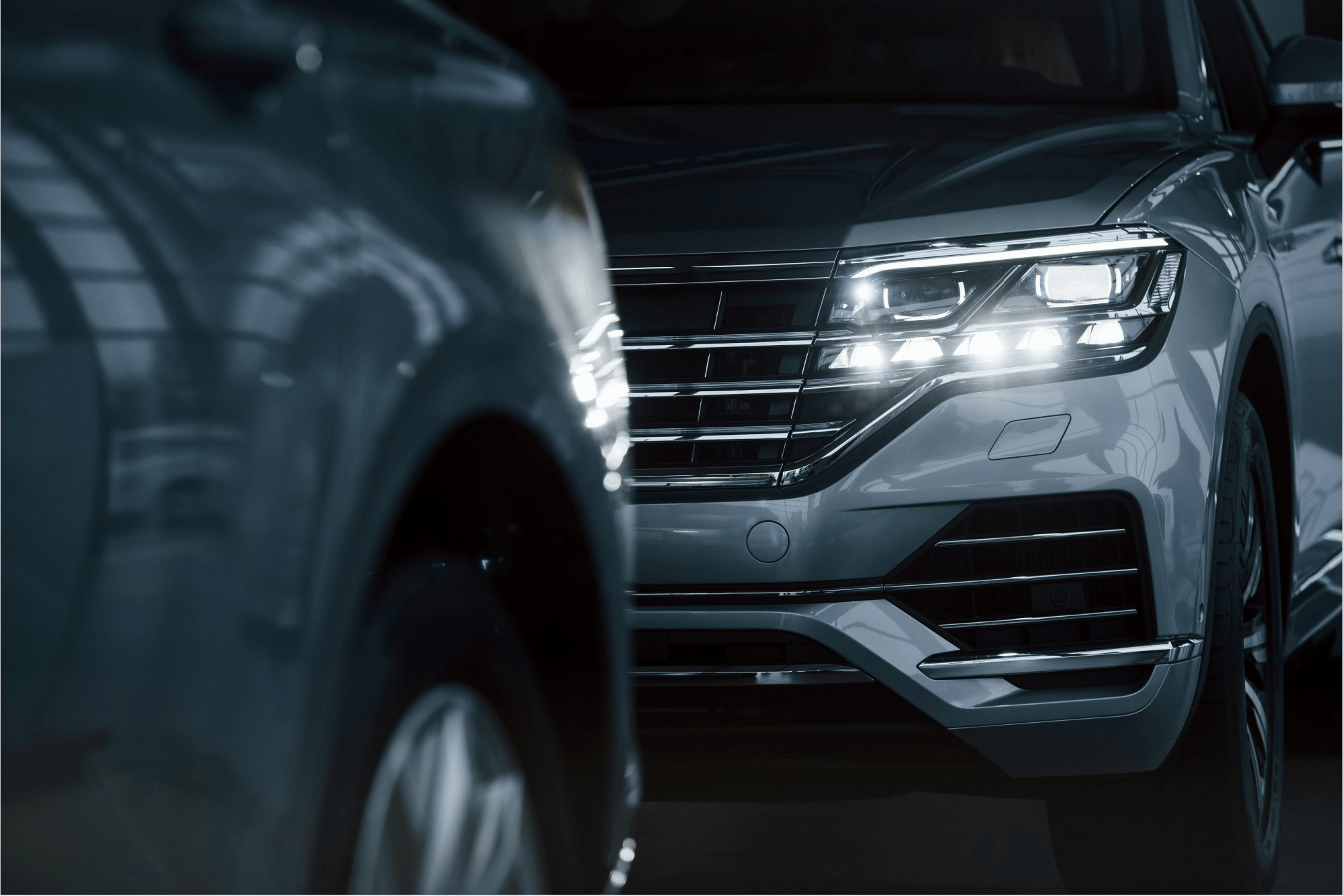 The Russian invasion of Ukraine continues to impact all sectors, and the automobile industry is no exception. As we know, this industry has been struggling to get chips and semiconductors for some time. Now, the conflict has exacerbated the problem, and has forced many big automobile manufacturers to stop operations.

One of these companies is Volkswagen, who stopped production during the first week of March due to the bottlenecks caused by the war. The global manufacturer decided to cease their production in Germany, where electric automobiles for Audi, CUPRA and Volkswagen are manufactured. This comes at a great cost, as these facilities are very significant. Under normal circumstances, the Zwickau facility can produce around 1,200 vehicles a day. So what’s happening? The global supply chain for Volkswagen includes Ukrainian companies, who are struggling with supply chain interruptions, for example on electrical wire harnesses

Renault also stopped production last week. For the French manufacturers, Russia represents the second largest market, with 18% of total sales. Additionally, they have been forced to shut down their assembly facility in Moscow, as bottlenecks in the Russian frontier are delaying part delivery, and the shortage of semiconductors increases.

Toyota has also been forced to stop production in all their facilities in Japan, as they seem to be experiencing difficulties with suppliers. BMW is another manufacturer that is struggling with the consequences of the invasion. They have announced they are interrupting production, as relations with Russian car assembly Avtotor have stopped, and they have ceased their exports to the country due to the difficult situation in the region.

As the world hopes the conflict does not escalate, companies are in need of solutions. Fast.

With EquipNet, potential buyers will find an extensive inventory of pre-owned Industrial equipment, and purchasing through the pre-owned avenue has many benefits, from a quick turnaround from purchase to delivery, lower prices, and benefiting the environment. Click here to learn more. 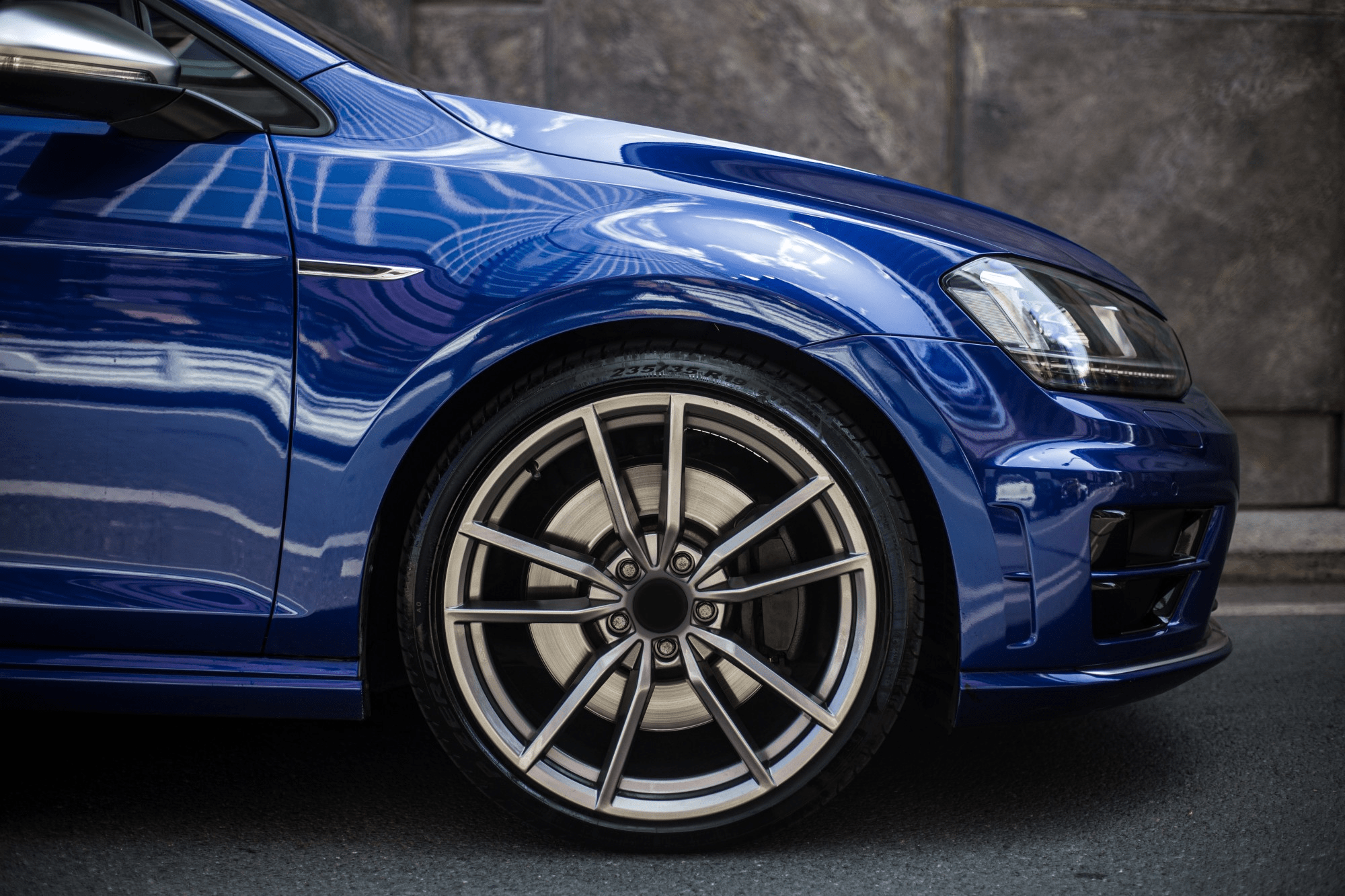 What is happening with the automotive industry?

Many industries are being affected as the chip crisis continues to cause scarcity of vehicles, video cards, graphic and display adapters, gaming PCs, video game consoles and more. The automotive […] 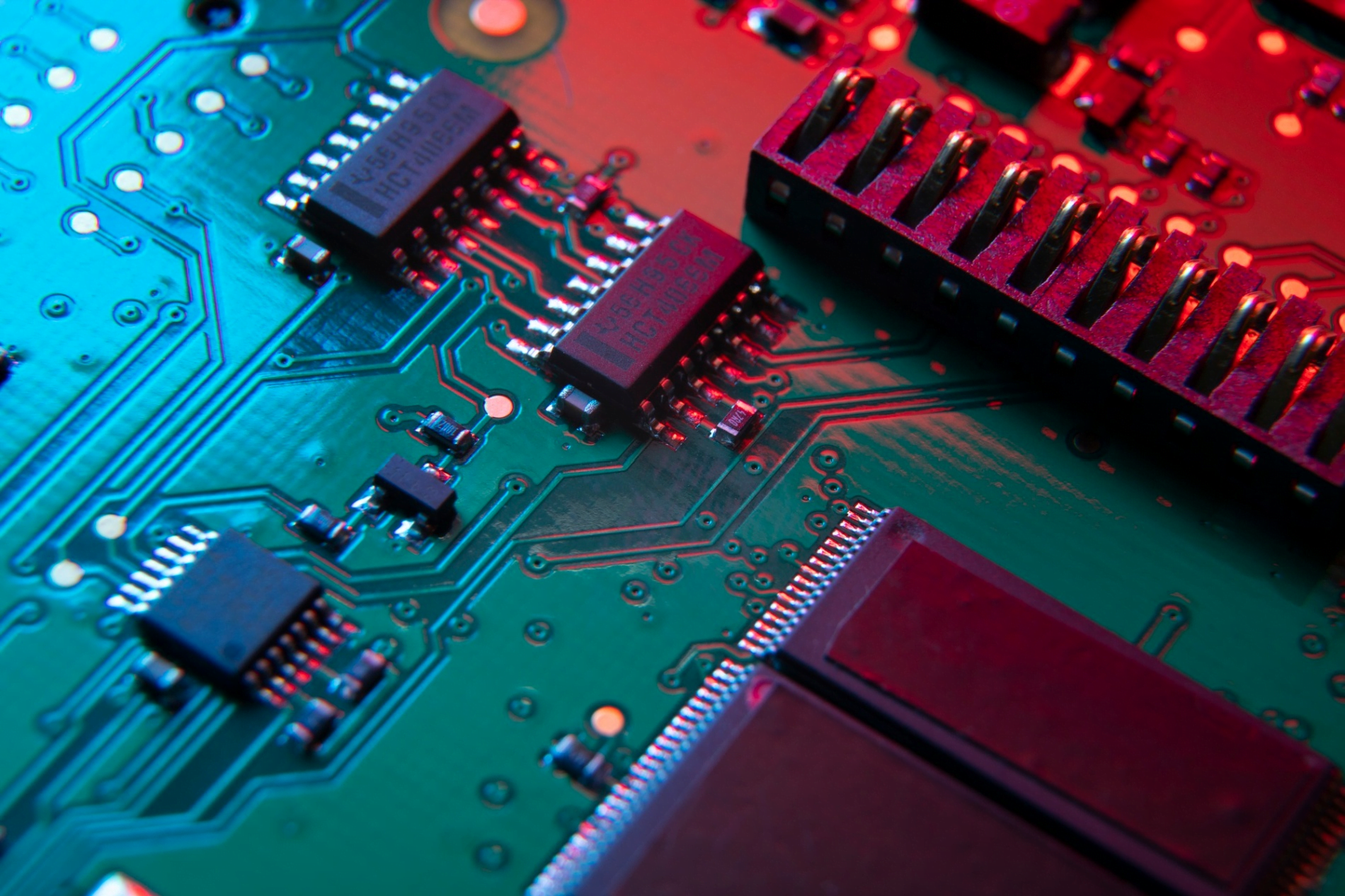 What is happening with chips and semiconductors?

The chip crisis has been going on for a while, and it is the result of numerous events. Even before the pandemic, the semiconductor industry was struggling to meet the […]