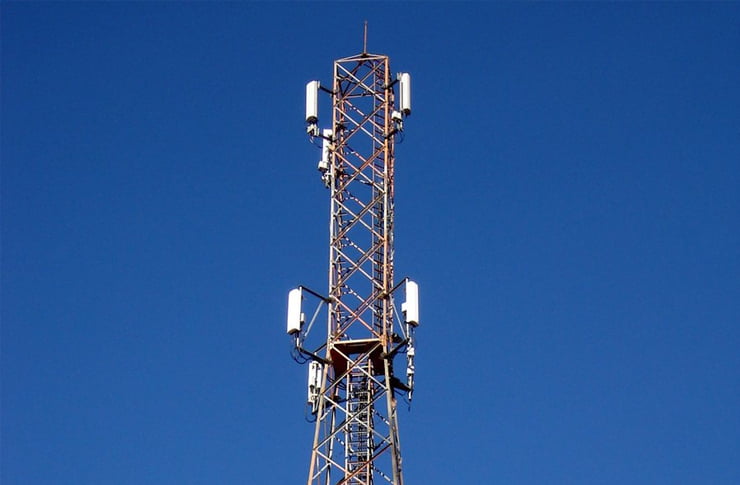 The global demand for high-performance, low-cost smartphones that deliver a compelling user experience continues to remain strong, and the total number of worldwide smartphone users is predicted to reach 2.87 billion by 2020. This growing market means that manufacturers are constantly challenged to achieve an optimal between connectivity, design, and function in order to remain competitive.

Engineers rely on a high-quality radio frequency (RF) signal to deliver stable, satisfactory smartphone connectivity, which can conflict with the goals of designers who seek to create devices which offer a cutting-edge, attractive form factor that leaves little room for essential hardware such as antennas. Radio frequency, or RF, is the “rate of oscillation of electromagnetic radio waves in the range of 3 kHZ to 300 GHz, as well as the alternating currents carrying the radio signals.”

RF is widely used in the telecommunications industry to facilitate communication between satellites, smartphones, cordless phones, wireless cameras, and radios. It’s also used to monitor and program cardiac pacemakers, and in manufacturing to seal materials such as leather, plastics, and wood.

What Role Does RF Play In Today’s Smartphones?

Mobile devices such as smartphones contain one or more radio antennas which work to transmit and receive radio signals using radio frequency. Cell phone technology works by sending a radio frequency signal from the device to the nearest cell tower, which then responds to the signal by assigning an available radio frequency channel over which modulated RF signals can be simultaneously transmitted and received, enabling wireless voice and data transmission.

As data transmission rates using mobile devices continues to rise, the demand for RF signals continues to increase, presenting a challenge to manufacturers of smartphones.

Challenges Of RF In Next-Gen Smartphones

As manufacturers continue to develop “full-screen” smartphone designs that feature near edge-to-edge displays combined with a shift in the screen aspect ratio from the current norm of 16:9 to a narrower 18:9. As a result, the amount of space available on each device to accommodate essential antennas is shrinking by up to 50 percent.

Along with the reduction in the room available for antenna installation in these next-gen, narrower smartphones comes the need for a greater number of antennas in order to facilitate the higher data rates required by today’s smartphone users. The addition of new 5G frequency, the 600 MHz band, and multi-band carrier aggregation means that future smartphones will need between four and six antennas, rather than the typical two to four antennas found in current models.

Another important consideration when boosting the number of antennas in a smartphone is power consumption – users expect their mobile devices to deliver all-day performance, while multiple antennas can quickly deplete smartphone batteries.

How RF Industry Leaders Are Addressing The Challenges

Manufacturers of devices such as smartphones that rely on radio frequency are addressing the challenges presented by full-screen devices with a multi-faceted approach which includes increasing the overall number of antennas, raising the total radiated power (TRP) and enhancing the sensitivity of the pathways used to transmit radio frequencies.

RF engineers are tasked with tuning each antenna to a specific frequency, and given the trend toward multi-antenna smartphones, this involves a process known as ‘impedance matching’ – optimizing adjacent antennas to both transmit and receive radio frequencies at the same level. Part of the challenge of optimizing antenna performance involves accounting for variables including “the presence of human hands“, which can alter antenna performance.

Another solution being implemented is an increase in the power amplifier (PA) output, which is key to achieving a higher TRP. Designers are also using low-loss filters to control power consumption, while antenna sharing is expected to be implemented on future smartphone designs to both reduce the need for multiple antennas and prevent performance degradation on full-screen devices.

Changes in the Aerospace and Defense, Telecommunication Industries, and How EquipNet Can Help

In the months leading up to the Coronavirus pandemic, it was expected that 2020 and beyond would provide some hopeful growth to help the Aerospace and Defense industry rebound from […]