Strengthening Networks: Are We On Our Way to Universal Public Wi-Fi? 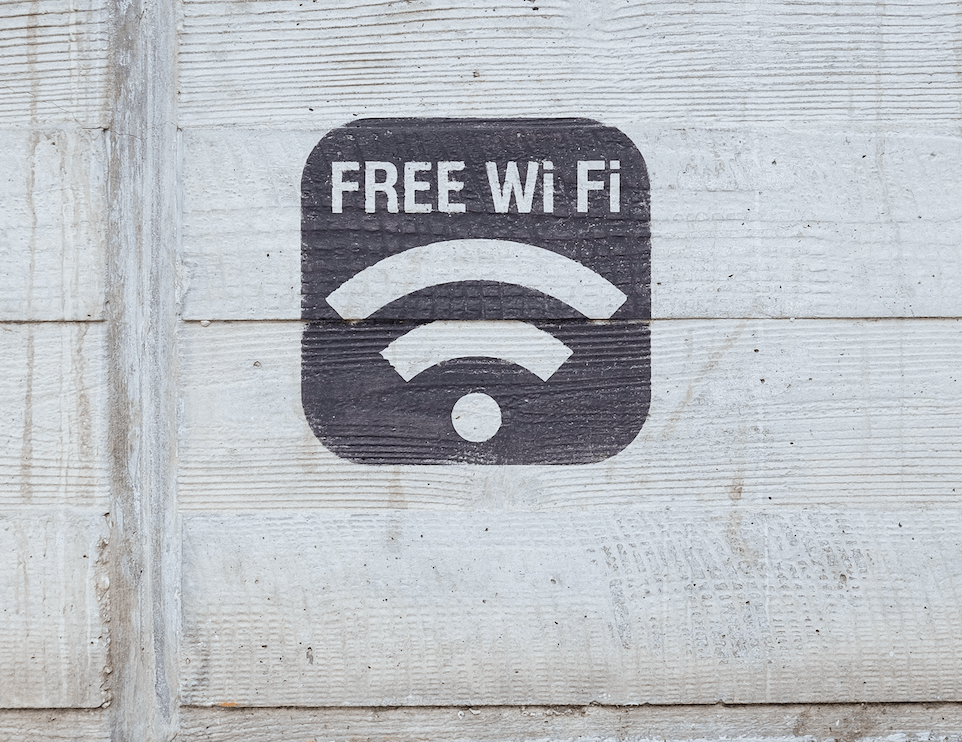 In the world of hyperconnectivity, people need reliable ways to make sure that they have access to everything they need, have it across their devices, and have it at a moment’s notice. When it comes to Wi-Fi, consumers have come to have certain expectations. Since being made public in 1997, Wi-Fi has undergone many evolutions and standards have changed, typically involving making networks more efficient and offering increased speed. However, certain evolutions occur based around the consumer’s interests and wants. As with any technology, Wi-Fi is great when it works, but if it is weak or intermittent, it can cause a lot of issues, so consumers want to know that their connection is reliable. A new trend is also a desire to have Wi-Fi sources to be aesthetically pleasing or even invisible. But, one of the most significant desires is to have everything connected everywhere one goes. New developments are making these desires more realistic with each advancement, ultimately increasing the used equipment market as older manufacturing technologies are circulated back into the economy.

Design trends are beginning to emerge in the Wi-Fi market. Units are getting smaller and antennas are being concealed in the design. More functions and features are also being added, but because of advancements in technology, prices are remaining relatively the same. The range that a Wi-Fi source, such as a router, can project  is also increasing. Overall, performance demand is rapidly increasing. As people are finding more and more that can be done with the help of Wi-Fi and needing reliable connections and resources, Wi-Fi equipment developers and manufacturers are responding to the calls and continuously updating their manufacturing equipment and using investment recovery solutions to gain capital on their older assets.

The idea of public Wi-Fi has been around for some time, and is only becoming more widespread and sought after. Consumer habits have changed, with people not only accessing data on smartphones more often, but accessing more data. It is estimated that more than half of the world’s population has a smartphone. As this dependency continues to grow, the need for more accessible Wi-Fi will rise. Some cities have already begun to explore the idea, offering free Wi-Fi in areas to benefit both tourists and residents. The idea is appealing, and if it were implemented successfully, it would change the way that people are able to use their devices.

While the idea is great in theory, issues arise when specificities are explored. Wi-Fi networks are already in existence, so these public networks would likely have to operate from the established infrastructure. These networks would have to be large and strong enough to be capable of moving the amount of data asked of them. Cities already have networks connecting necessary tools and services, including traffic signals and power grids, so adding on an additional demand could prove difficult. Each device asking for access would have different needs, which means that the Wi-Fi network would have to be flexible enough to offer the amounts of data needed at any point without impacting something else.

One concept that has been explored works with the existing Wi-Fi routers of residents in the area. In this, there would be a certain amount of bandwidth that it reserved for public use, while the remainder of it is reserved solely for the owner of the residential router. As a person in public passes through an area, his or her connected devices will bounce from one public Wi-Fi provider to the next to create an interconnected web of data transfer. However, a similar issue to the above arises when trying to determine how much bandwidth is reserved and for who. Wi-Fi providers would have to determine how much to reserve to give the public passerby sufficient service while not taking away from the person who is actually paying for it in his or her own home. This also brings with it other concerns, including security issues and consistency. Not all Wi-Fi providers are able to offer service that matches competitors, so creating this web of Wi-Fi could cause issues, particularly for the public users.

The theory of public and universal Wi-Fi is great, but because of certain limitations, it simply is not feasible right now. But, never fear! The exciting trends in the Wi-Fi market should provide hope, and the speed that companies are improving their networks and capabilities may show that there may be some new developments sooner rather than later. Working through the imperfections and finding the right balance to allow every user to have the necessary bandwidth without impeding others will be key to making this goal a reality, and maybe in the near future. 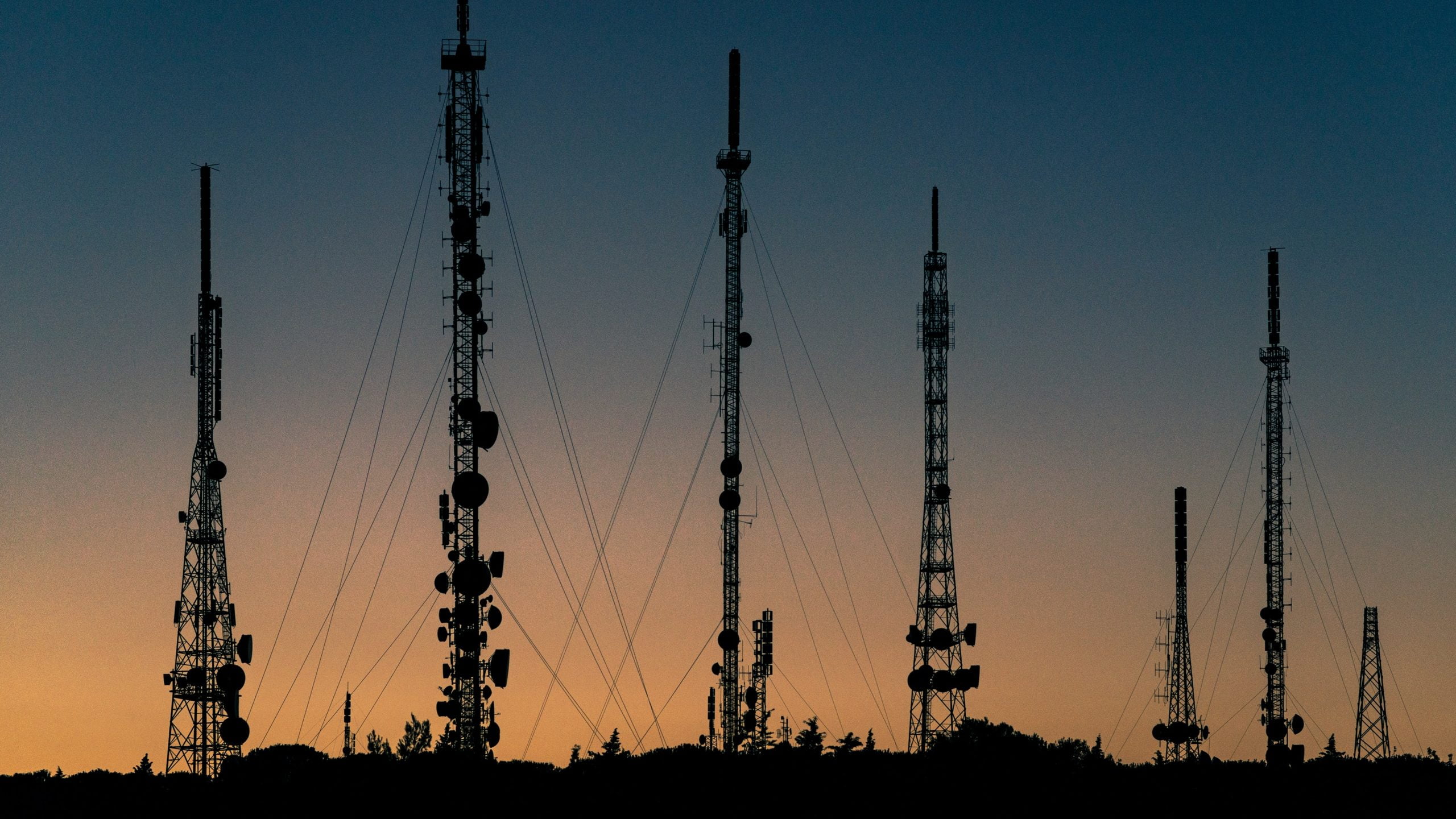 Changes in the Aerospace and Defense, Telecommunication Industries, and How EquipNet Can Help

In the months leading up to the Coronavirus pandemic, it was expected that 2020 and beyond would provide some hopeful growth to help the Aerospace and Defense industry rebound from […]