Lab-Made Meat – The Next Food Revolution? 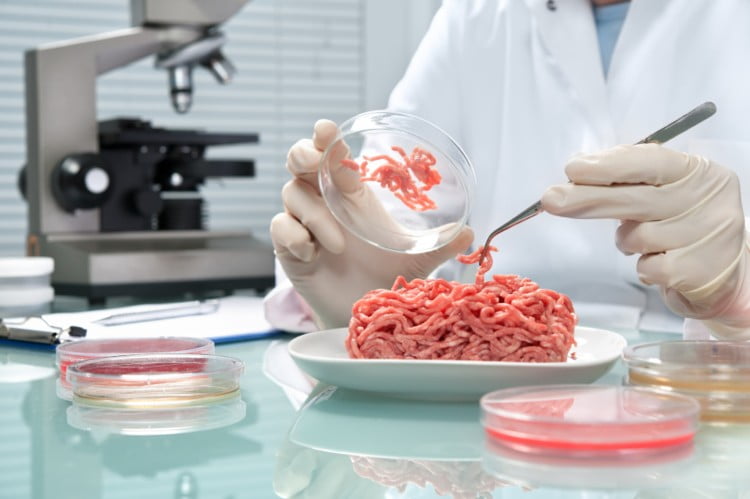 There is a general consensus among experts in the food production industry that animal food supplies may not be able to keep pace with worldwide demand over the next two decades. In fact, many people who have eschewed eating meat have done so partly for environmental considerations – the amount of resources used to raise one beef cow, for instance, is staggering. Meanwhile, food industry researchers have been creating new iterations of our favorite food, most notably GMO vegetables and starches that are more resistant to pestilence and disease and produce higher yields than their organic or non-GMO counterparts. It should come as no surprise then, that entirely lab-created food would be the next big thing from food scientists. But laboratory created steak?

What is lab created meat?

The more proper term used in the industry is cellular agriculture – food products developed in vitro from cells in a lab. Cultured meat uses many of the same techniques used in regenerative medicine for reconstructive surgery. Since the first cultured beef patty was cooked and eaten (with no ill effects) in 2013, both the actual growth techniques and experiments to promote rapid production of the meat have increased.

What is cultured meat made out of?

Meat in a lab is created from cells with a rapid rate of growth, such as embryonic stem cells and adult stem cells. To help the stem cells differentiate into muscle fibers, muscle cells from livestock are added. As the cells multiply, they’re grown along a “scaffold” designed to be edible. This scaffolding provides three-dimensional meat and mimics an animal’s bone structure. Scientists have estimated that in two months (under ideal conditions), 50,000 pounds of cultured pork could be created from ten pork muscle cells.

There are a few practical considerations when getting cultured meat from lab to table. The cost to production ratio is a large factor. Producing lab-made meat isn’t commercially viable, and won’t be until (or unless) large-scale cell growth factories and advances in rapid mass production are made. Regulation and food safety procedures will also need to be drafted, and training for lab inspectors and final product approval included.

Will you eat test tube meat?

Will you? Will I? The largest hurdle between cultured meat and the consumer isn’t going to be price – if the demand is there, food industry investors will see the potential for development. The challenge for Test-Tube T-Bones is the public perception of its creation. Cultured meat needs an image makeover. In fact, it’s already been renamed “Clean Meat,” referring to the small environmental impact and cruelty-free nature of creation. There is potential to make the laboratory created meat nutritionally enhanced– such as adding extra Omega-3 fatty acids or extra vitamins, thus making the meat more marketable. We’ve seen this already on the market with vitamin-infused water, for example.

What’s the future of “real meat”?

Right now, there would be a lot of financial pressure to keep Clean Meat off the shelves, unless the meat industry itself took over the role of growing the meat, instead of raising it and butchering it. Could there be a slow transition between the two, gradually phasing out livestock in favor of a smaller pool of animals for stem cell harvesting and supplemental cell nourishment?

Perhaps fifty years from now, fine dining restaurants would cultivate “heirloom proteins” butchered from real animals, versus “Clean Meat” that’s readily available at the local grocer. Perhaps there is too much resistance from the food industry whose bottom line would be impacted by readily available lab-created meat. As it stands now, cultured meat is a curiosity, but be prepared to see more of it in the news. 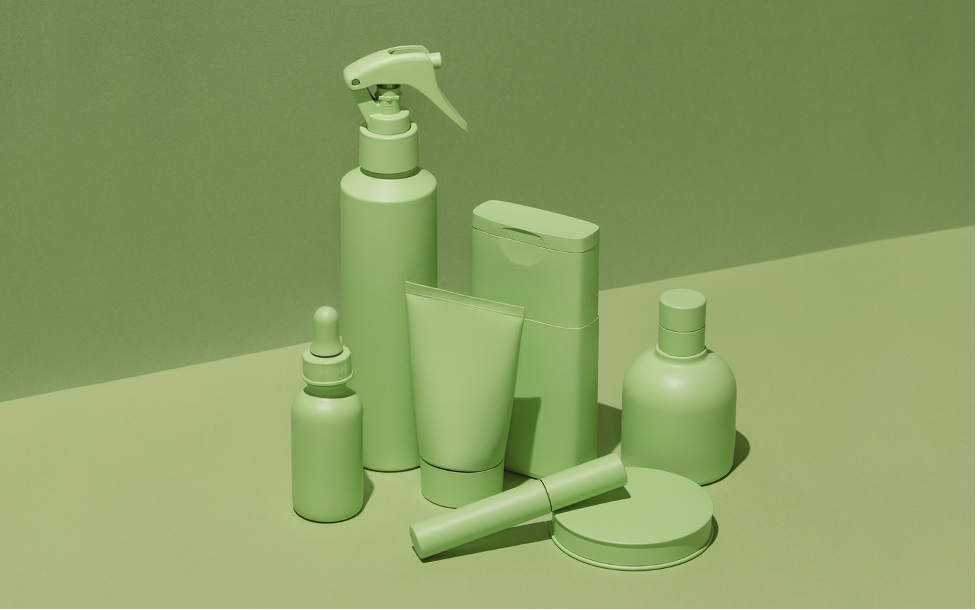 Environmental Consciousness in the Cosmetics World: A Shifting Consumer Interest

Calls for more transparency and more sustainable practices have been on the rise throughout the Cosmetics industry and beyond, but these calls were only amplified with the onset of the […] 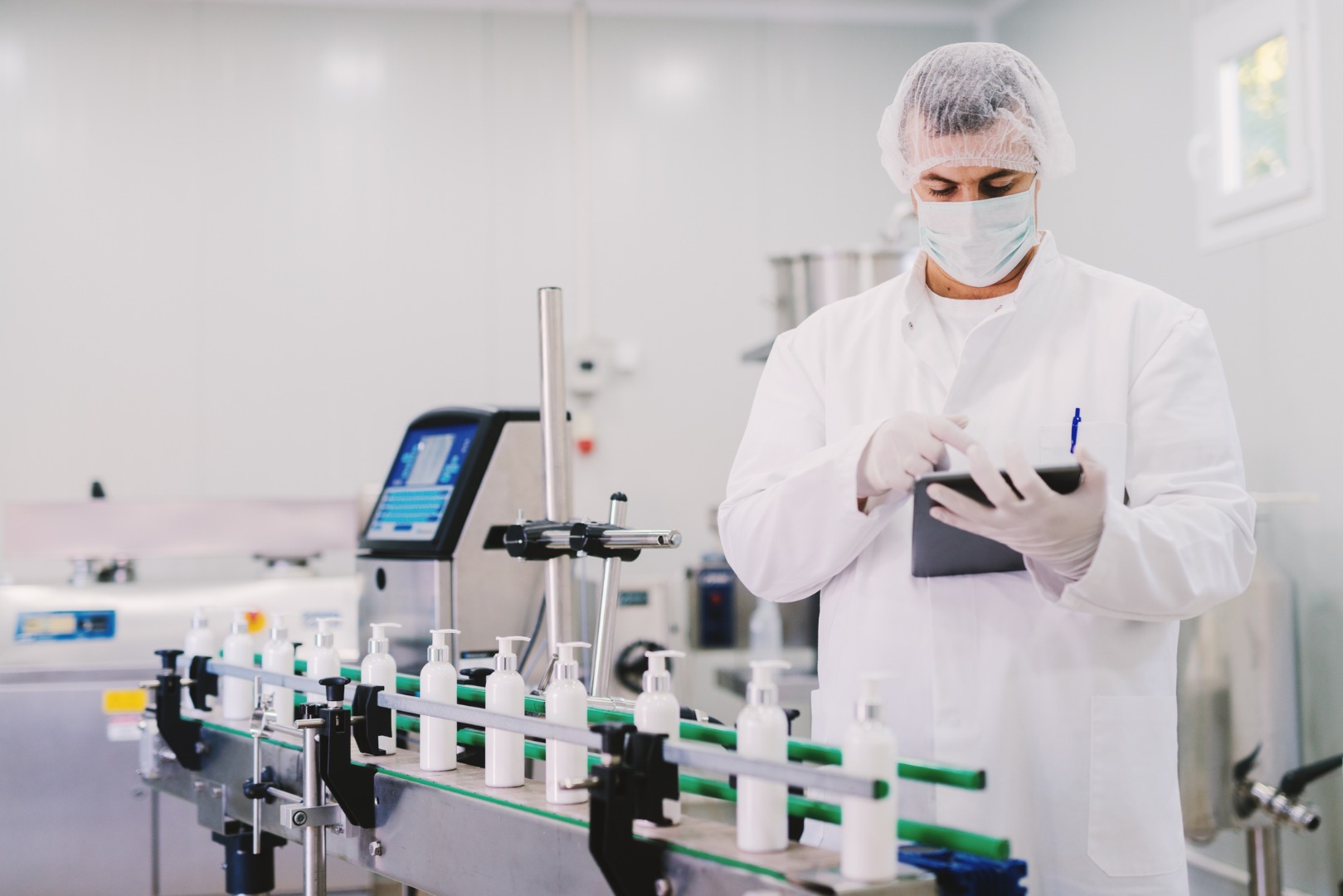 Checking In on Successes of Our Top Personal and Homecare Clients

2020 was a difficult year, and the effects of COVID-19 will be felt globally into 2021 and beyond. Every industry has found itself faced with unprecedented challenges during this time, […]